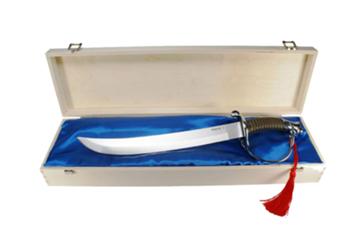 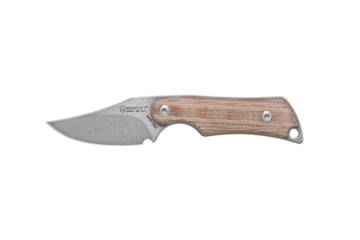 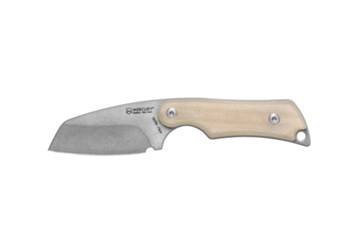 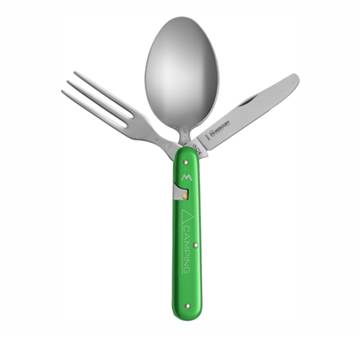 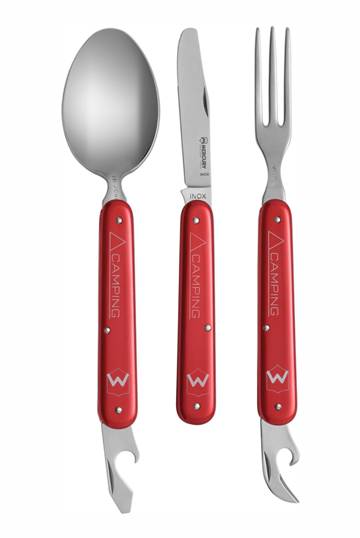 Are you a dealer?

Register to find out all advantages

MERCURY, is one of the first cutleries founded in Maniago after the Second World War and it boasts over 60 years of tradition in the production of knives.

The actual MERCURY’s production extendes in different market segments. Historically present in the selling section of “sport & outdoor cutlery” with a wide range of multi-purpose penknives. More than 30 years ago, MERCURY invented “MICO” the “collecting mushroom knife” to fulfill the expectation of the mycologue passionates. Very soon “MICO”, which became very popular, had been imitated by many competitors. In the German market Mercury is the protagonist with the “folding tasting knife” and the calssic “multi-purpose hunting knives”. In the diving knives branch, MERCURY was the first factory in italy to get the technology for the production of TITANIUM blades suppling with its products the European and Worlwide leader companies.

Are you a dealer?

Register to find out all advantages

Let's improve together! In just 2 minutes!

Your opinion is very important for us

Send us a feedback